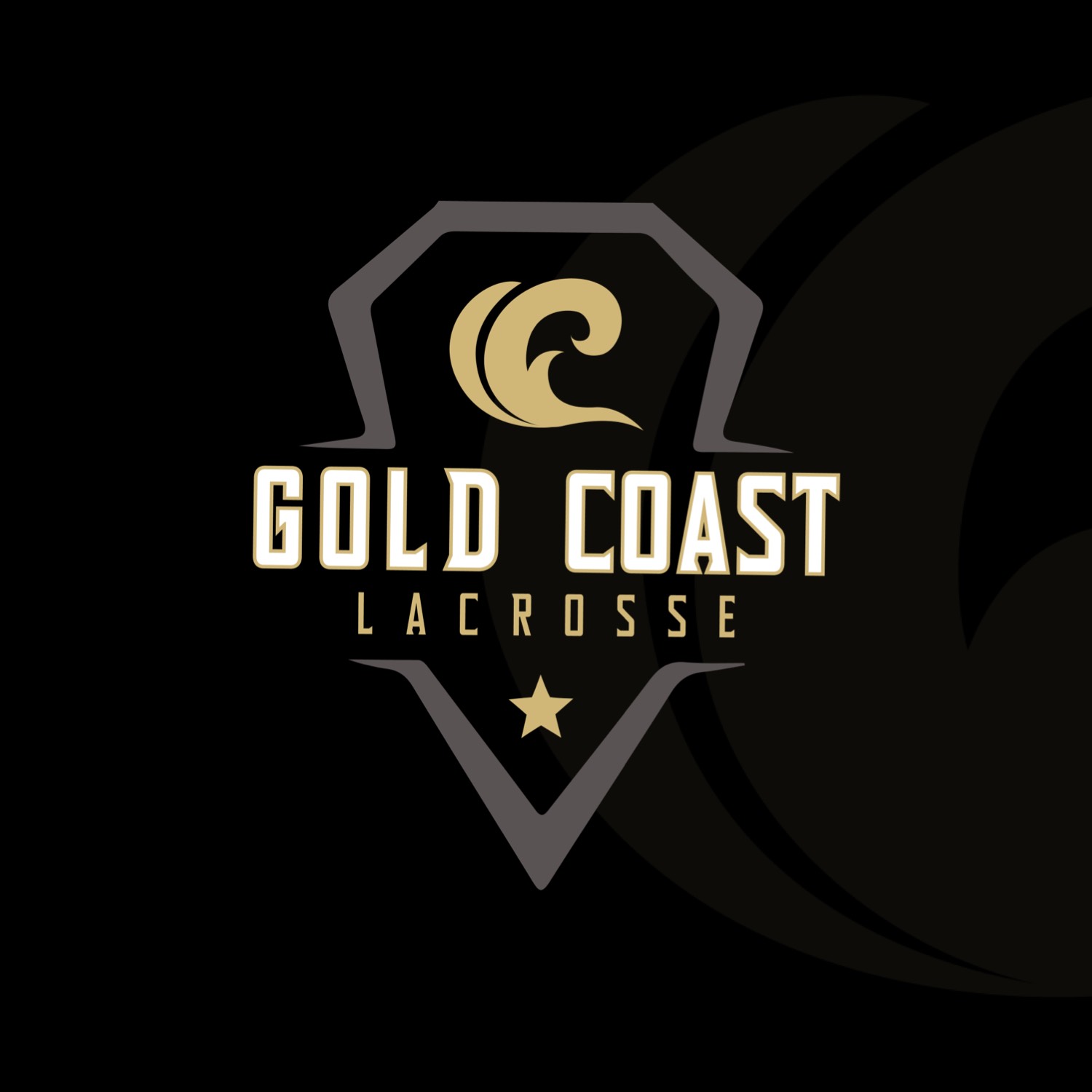 After graduating Madison went on to become a certified personal trainer. She currently is a trainer for Countdown Fitness in New Canaan and Greenwich, CT. Madison first started as a coach for the Nor’ Easter club lacrosse team during her senior season at Central Connecticut University until the following winter (2015-2016). Madison became part of the New Canaan Girls Lacrosse program as a high school varsity and youth coach in the spring of 2017, and she joined the Gold Coast Lacrosse staff in the fall of 2017.